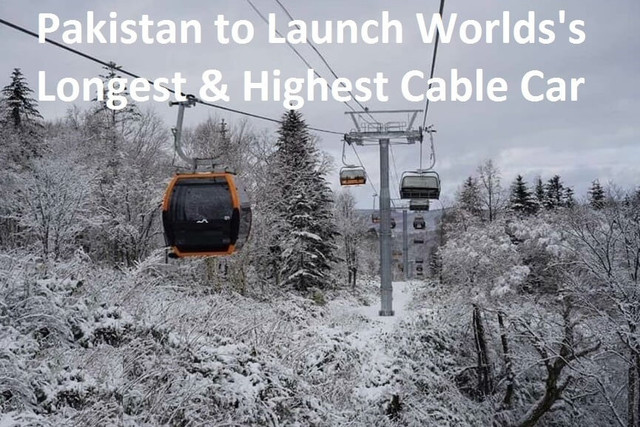 The Khyber Pakhtunkhwa (KPK) government of Pakistan has decided to launch a project of Cable Car in District Upper Dir (Kumrat Valley) which is World’s highest and longest cable car project. The length of this cable car project is  14 km which will connect the Kumrat Valley to Lower Chitral’s Madaklasht Valley. Apart from the main attraction of this cable car project, facilities will include a car parking space, a restaurant, and other allied facilities. The estimated cost of this project would be around Rs.32 billion.

This decision came during a session of the meeting of Tourism Department chaired by Chief Minister Mehmood Khan, in the meeting granted permission for a detailed feasibility & engineering design.