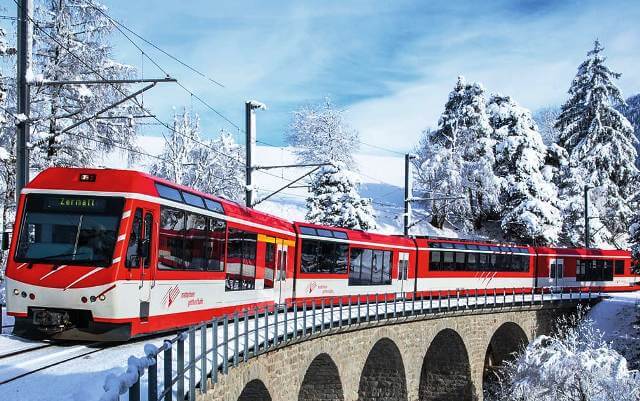 Federal Minister for Science and Technology, announced on Monday that the government is studying a proposal to run an “electric automatic train from Islamabad airport to Murree”. The study of which has started and a meeting has been held with the planning ministry in this regard”.

On Saturday, Federal Minister said that Government of Pakistan was working over a plan to convert public transport into electric vehicles in metropolitan cities of Pakistan. He had said that the Federal Capital will be the first city to have environment-friendly electric transport with 38 electric buses by December this year.